“One of the top second home markets in the world: COSTA RICA.”
– CNBC CEO of Century 21, Tom Kunz

“Forget Disneyland! Costa Rica is the happiest place in the world,” according to an independent research group in Britain, with the goal of building a new economy, “centered on people and the environment.”
– CNN

“With its exotic wildlife, sun-drenched beaches and dramatic mountains, Costa Rica is a great destination […] this small Central American country is now more attractive than ever,”
– Travel & Leisure Magazine

“Costa Rica is consistently one of the hottest vacation and adventure-travel destinations in Latin America, with more than a million visitors each year. Despite the boom in vacationers, Costa Rica remains a place rich in natural wonders and biodiversity, where you can still feel far from the maddening crowds.”
– Frommers

Costa Rica is located in Central America. The northern border meets Nicaragua, and the southern meets Panama. The country has access to both the Pacific Ocean on the west coast and the Caribbean Sea on the east coast.

According to the 2000 census, Costa Rica has a population of about 4 million. The majority of Costa Ricans are descendants of Spanish Settlers and native indigenous tribes. However, large number of African, Asian and Latin American immigrants enriches the country’s diverse heritage.

Costa Rica is an environmental heaven. A total of 27% of its territory is protected by national parks and reserves, a higher percentage than any other country in the world. Proud of its ecological heritage, the government has vowed to protect through strict laws and policies. The country’s motto is Sin Ingredientes Artificiales meaning No Artificial Ingredients.

Spanish is the official language; however, because of the development of the tourism industry, you’ll find someone that speaks English almost everywhere.

The official currency is the Colon. The exchange rate varies every day because of the devaluation theory applied in the country, but banks nationwide will provide colones at the official rate. Many, if not most businesses accept the US dollar.

Costa Rica is a democratic republic and holds presidential elections every four years. The country was the first in the world to abolish their standing military in 1948 and has remained proudly peaceful ever since. As a result, its economical, political and social stability are unique in Latin America. They have even elected a Presidenta!

There is a 13% sales tax at hotels, restaurants and retail stores. Restaurants also charge a 10% service tax that is later distributed to the employees as a tip. In general tipping is not necessary but gladly accepted in tourism related activities when justified. A $26 exit fee is required at the airport upon departure.

Citizens of Canada, the United States and Panama now need a passport to enter the country. Certain nationalities must also present a visa so check with the nearest Costa Rican embassy for your country’s requirements.

Costa Rica’s time is the same as U.S. central standard but does not observe daylight savings (GMT-6:00).

Government offices open at 8:00 am and close at 4:00 pm, national banks close a 3:00 pm. Private banks, retail stores and other businesses may close at 6:00 pm or 8:00 pm depending on there location.

More than 20 airlines fly into Costa Rica and take you to the international airports in San Jose and Liberia. Once you’re in the country local airlines, Nature Air and Sansa, can fly you to remote areas and a large network of bus routes connects you to go for a small price. For schedules and rates contact the ICT. Taxi and car rental services are also available.

Unless otherwise specified, the water in Costa Rica is safe to drink. Bottled water is sold throughout the country and is recommended for sensitive stomachs.

Costa Rica is the land of eternal spring. Temperatures range between 70 F and 80 F with little variation except for the higher altitudes where it may get colder. There are two well defined seasons: Dry (December through April) and rainy (May through November). During dry season sunshine is guaranteed all day long attracting the highest number of tourists. However, rainy season (also known as green season) has perks of its own: it may be easier to find reservations and prices drop quiet a bit incentive to visitors.

Costa Rica has a total land area comparable to the size of West Virginia: approximately 51,000 sq. km with 1,290 sq. km of coastline. However, in such a small area, you can find exotic beaches, national parks, volcanoes, rivers, 2 oceans, lakes, rain forest and a seemingly unlimited variety of flora and fauna. Rugged highlands are found throughout most of the country, ranging from approximately 1,000 to 2,000 meters (3,000 to 6,000 feet above sea level). The Guanacaste Mountain Range, Central Mountain Range, and Talamanca Mountain Range are the main mountain ranges extending the entire length of the country. There are several active volcanoes (Arenal Volcano, Irazu Volcano, Rincon de la Vieja Volcano and Turrialba Volcano) and the country’s highest mountain (Chirripo Hill) with a height of 3,819 m/12,530 ft. The country has a relatively long coastline in both the Atlantic and Pacific oceans, as well as a number of rivers and streams that attract specialist kayakers and rafters from all over the world.

Although the Costa Rican tourism industry never rests, holiday may interfere with some activities such as visits to museums, banks or government offices.

Send us a message

"The perfect blend of upscale and outdoor living." 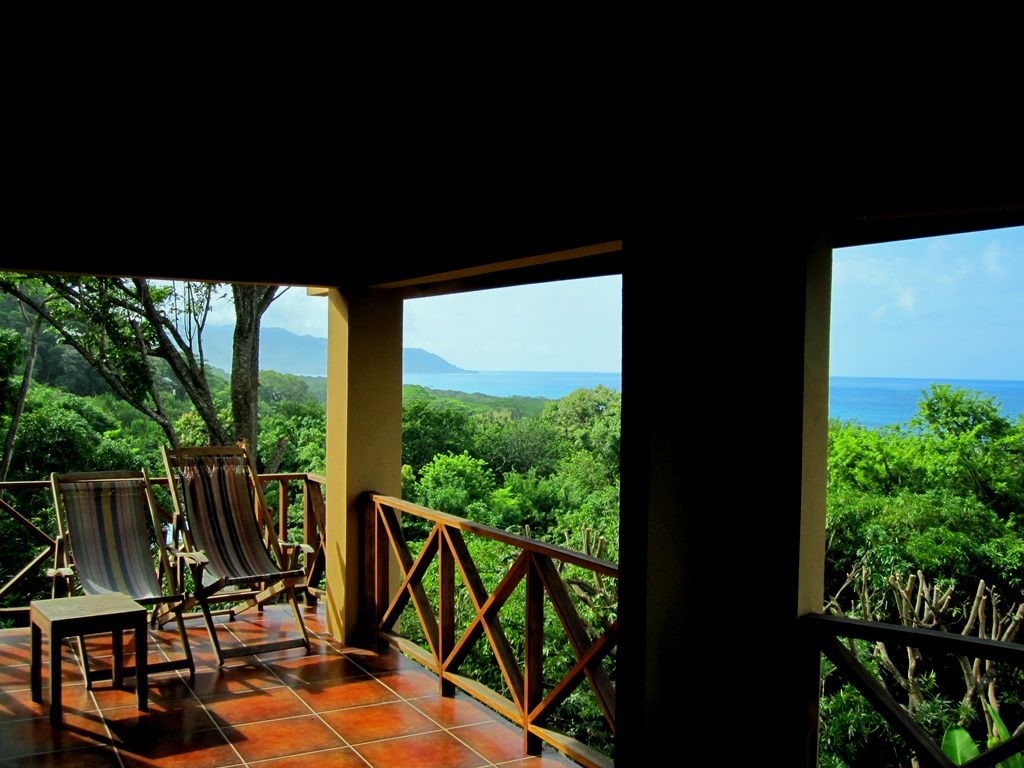